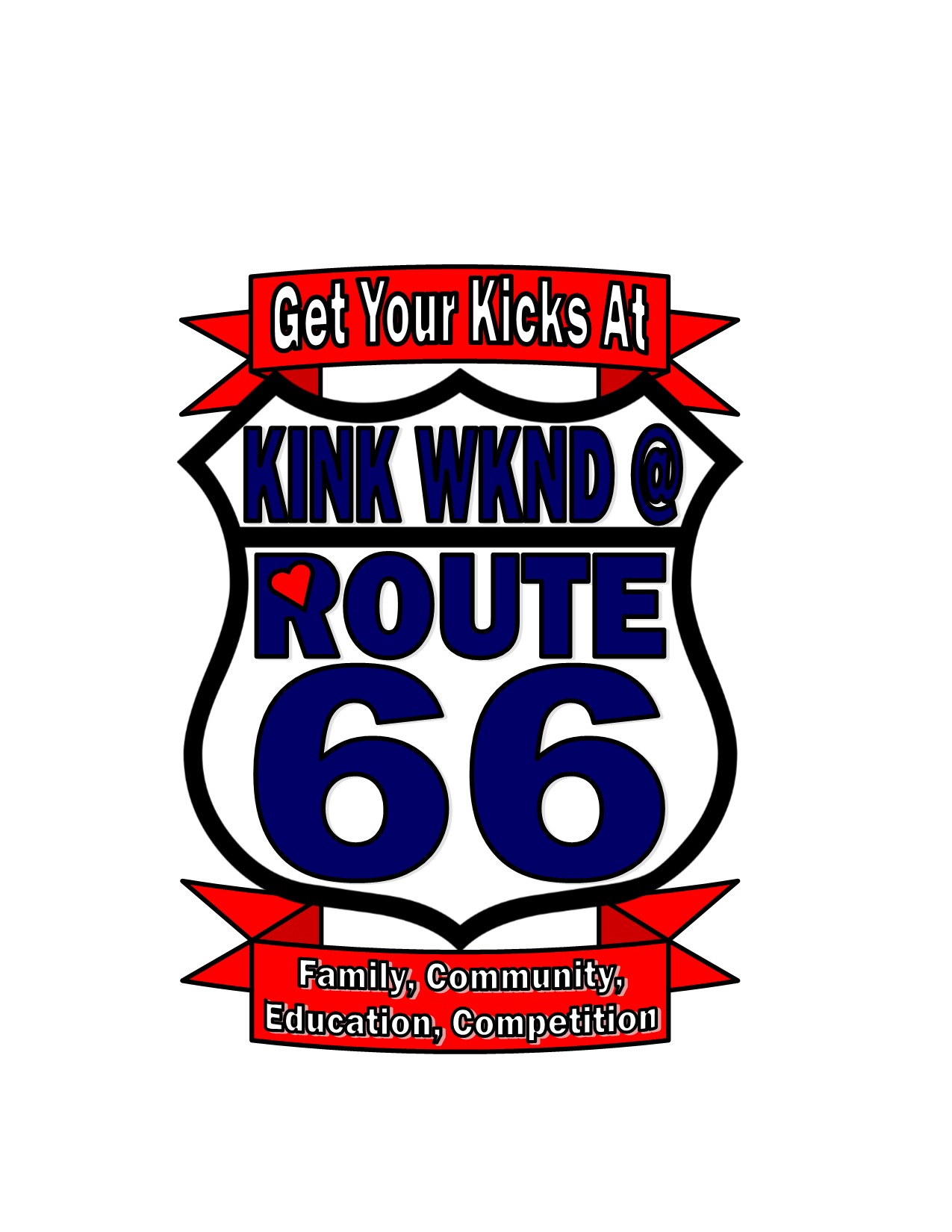 **Will compete for International Community Bootblack in 2019 after step-down

Mark your calendar and come get your KiNK on!